AN OKOTOKS LANDMARK SINCE 1928

Constructed in 1928 the Royal Duke Hotel was formally known as the Willingdon and was a cornerstone of social life.

The Willie, as locals called it, was the landmark spot to meet friends in the heart of Okotoks.

The original structure was an immaculate 3 storey brick building. Named after the Governor General of Canada at the time (Freeman Freeman-Thomas, 1st Marquess of Willingdon), the Willingdon remains a very important part of Okotoks history.

The building has naturally gone through several changes over the years.

In August 2011, the Royal Duke Hotel was opened with a European inspired makeover introducing a modern look and feel for the hotel, restaurant & pub.

EMBRACING A SENSE OF COMMUNITY 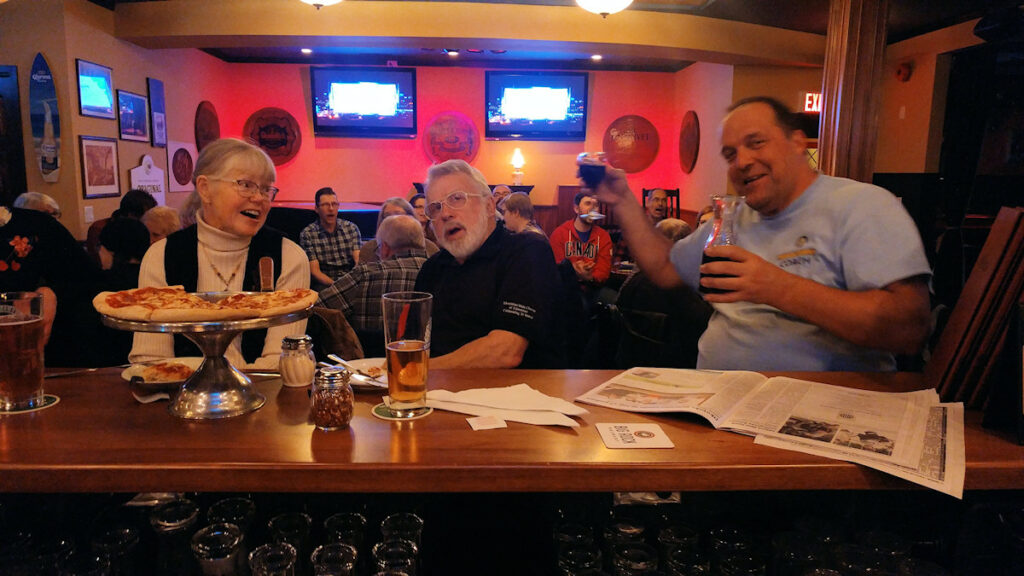 — Helping people connect with family and friends is our mission —

We invite you to come experience our relaxed atmosphere. Try our tasty English & Western style menu while enjoying refreshments, and if home is far away or you’re too tired to drive, book one of our modern, compact, comfortable, boutique‑style rooms for the night.

THE FOLKS THAT MAKE IT ALL WORK 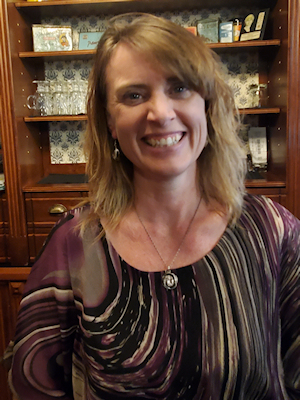 Pamela CoxAdministration / Day Manager
Pamela has always loved the Service Industry. She has lived her passion from the early days of Zellers Restaurant to working in her parent’s coffee shop. Once she became a mom she started her own business as a child care provider. Missing the service industry, Pam started at the Duke as part of the serving staff. She has since worked here way up to her current administrative and management duties.
“These years at the Duke have been amazing! The growth within the company and the customer relationships I have made makes it feel like FAMILY.” 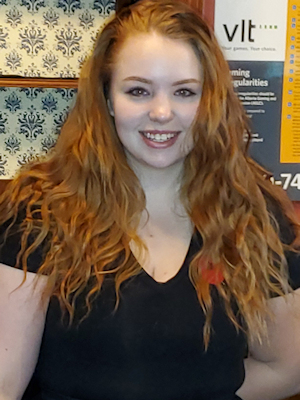 Elizabeth (Biz) LeRouxNight Manager
Biz started in the service industry at Bar U Ranch in 2013. She then transferred to Twin Cities Hotel & Saloon in Longview while attending school and coaching the Female Volleyball Team. After that she worked briefly at Shoppers Drug Mart as a Cosmetic Advisor. Missing the industry, she joined the staff at the Royal Duke.
“With dedication and determination I was given the opportunity to take a leadership role as Night Manager. The Duke is now my second home.” 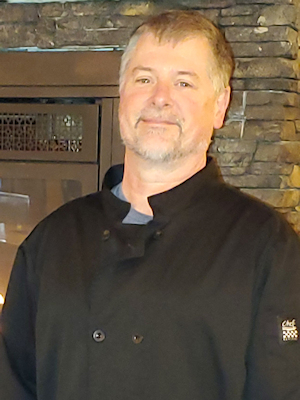 Dave McMinnimanHead Chef
Originally from Fredericton New Brunswick, Dave moved west in 1982. In 1986 he joined the Curly Restaurant and Bar and has been in the food service industry ever since.
Dave is married with 2 girls and enjoys curling and watching football. 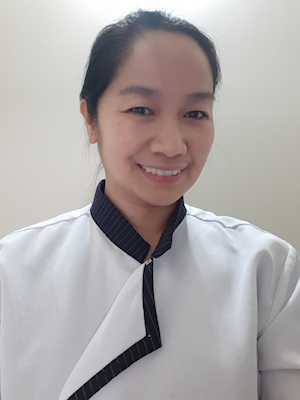 Rosemarie SalongaSous Chef
Rosemarie’s earliest job was at a Jolibees Restaurant in the Philippines. As a friendly outgoing person, she has also worked in a variety of sales and promotions positions over the years. Rosemarie began working at the Duke in 2014 and as our Sous Chef she certainly keeps our kitchen humming.
“Cooking is my passion and I love the challenge of managing a busy restaurant kitchen. With hard work I believe I can adapt to any situation and always have a smile on my face.”
Go to Top